Offbeat Things to do in Rajasthan

Offbeat Things to do in Rajasthan

Offbeat Things To Do In Rajasthan

How do you define yourself as a traveller? Are you one among the usual travellers who follow the usual itinerary, visits the usual tourist attractions, clicks photos, and uploads them in social media sites? If yes, you are travelling the wrong way!

To enjoy the best of any destination, you don’t have to follow the crowd! Follow the routes that are least known to others, visit the places that are hidden from the outer world, and do the things that sounds outlandish to the rest! And in case, you are planning a tour to Rajasthan, here are some of the offbeat things that you must try and redefine yourself as a traveller

1Spend an Evening with the Rabri Tribe 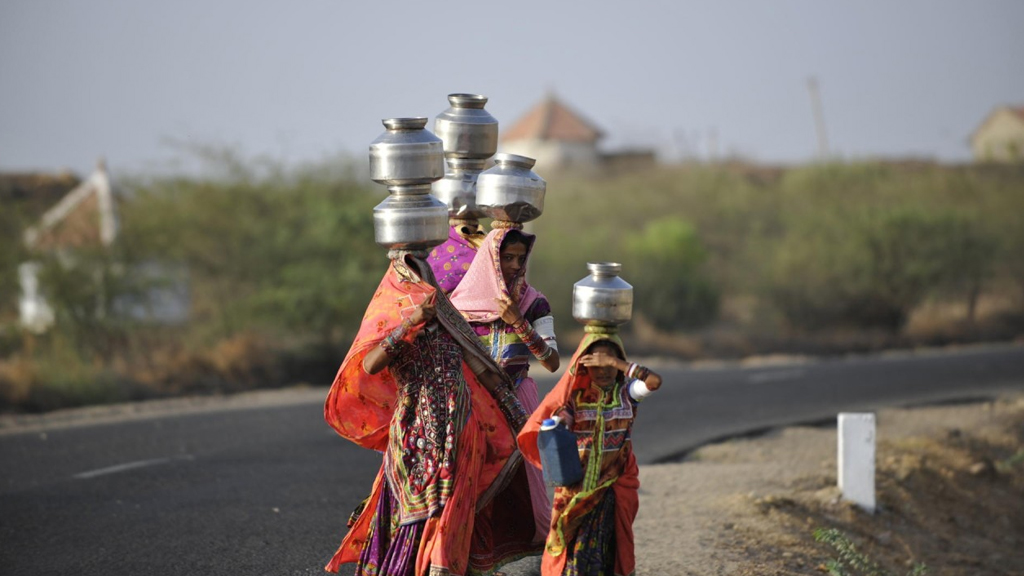 Legends have it that the Rabri tribe in Rajasthan was sent to earth by Lord Shiva to herd the camels owned by Goddess Parvati. Also called ‘Raika’ or the ‘Rewaris’, this tribe is known to follow a bohemian lifestyle and has a distinctive identity among all the other tribes in Rajasthan.

While on your Rajasthan tour, try to spend an evening with any of the Rabrifamilies. Follow their lifestyle; eat, drink, and have a conversation with them to know more about their offbeat community. 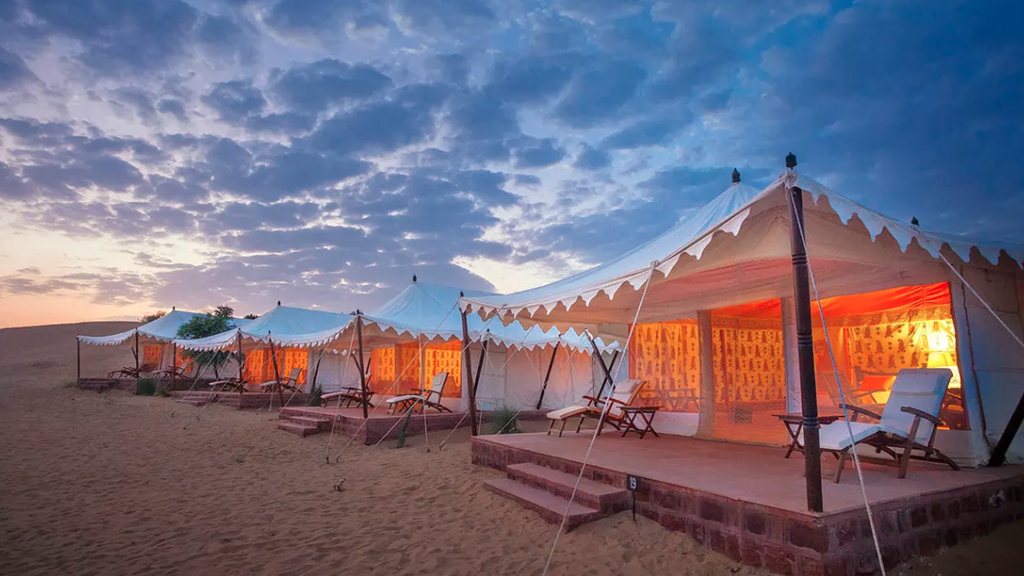 While most of the people throng the magical lands of Rajasthan to witness, unravel and delight in its royal charm, the offbeat travellers make their mark by indulging in things that are least known to others! Desert camping is one among them!

Imagine sleeping under the wide-open sky with the stars as your companions and the tepid sands of the That Desert serving as your bed. Imagine of a morning when you wake up away from the reach of city-life, with no one giving you a reminder of your meetings. Imagine a day that is well spent amidst the openness of the golden deserts. Yes, while desert camping in Rajasthan, you will surely find the keys to a happy and soulful life! 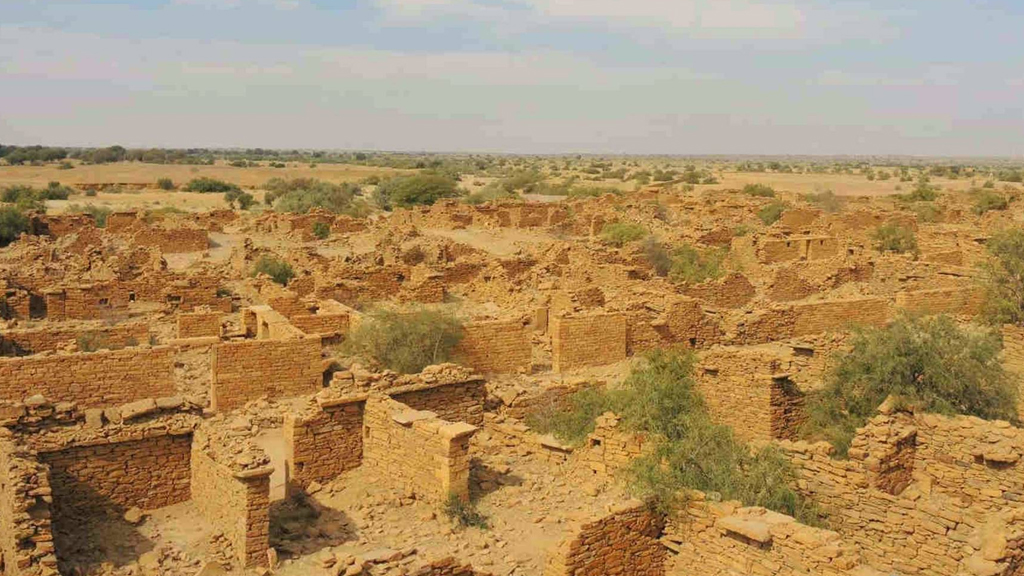 During your Rajasthan tour, if you happen to visit the desert areas of Jaisalmer, do not miss the opportunity to visit the abandoned village of Kuldhara! The once a habitat of the pious Paliwal Brahmins, many considers this village as a haunted site, and do not dare to spent a night in and around this hamlet.

Though there are many theories explaining the reason behind the present scenario of Kuldhara, the most believed among them is the cruelty, barbarism and the evil eyes of a minister named Salim Singh. To escape the wrath of this gruesome minister, the villagers abandoned the entire village overnight without any traces. It is also believed that while fleeing from their homes, they foisted a curse that no one ever will be able to settle down in Kuldhara.

Since then, the village is lying barren without any signs of human life! Visit this spooky village in Jaisalmer, search for the traces of the Paliwal Brahmins, and get back with exciting stories to tell the world! 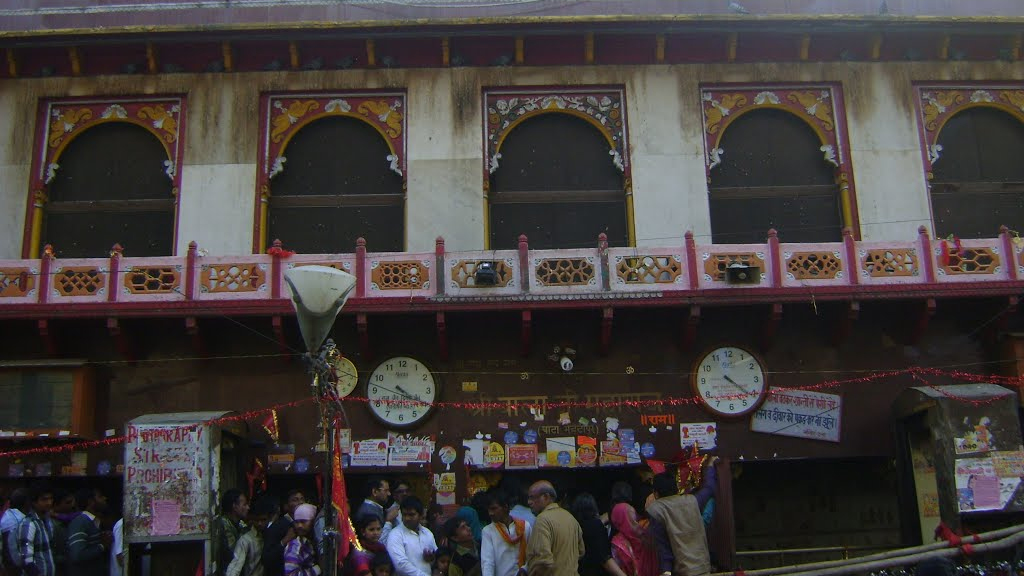 Are you a brave heart who can claim that s/he is not scared of ghosts? Well, if yes, the mystique Balaji Temple in Mehandipur is the place for you!

Visit this atypical temple that is known for its ghost busting activities. People who believes in exorcism, visits this temple to free themselves or their family members from the spells of evil spirit. Though hard to believe, but a visit to this unusual temple is definitely one of the most exhilarating and offbeat things to do in Rajasthan.

5Visit the Temple of Rats 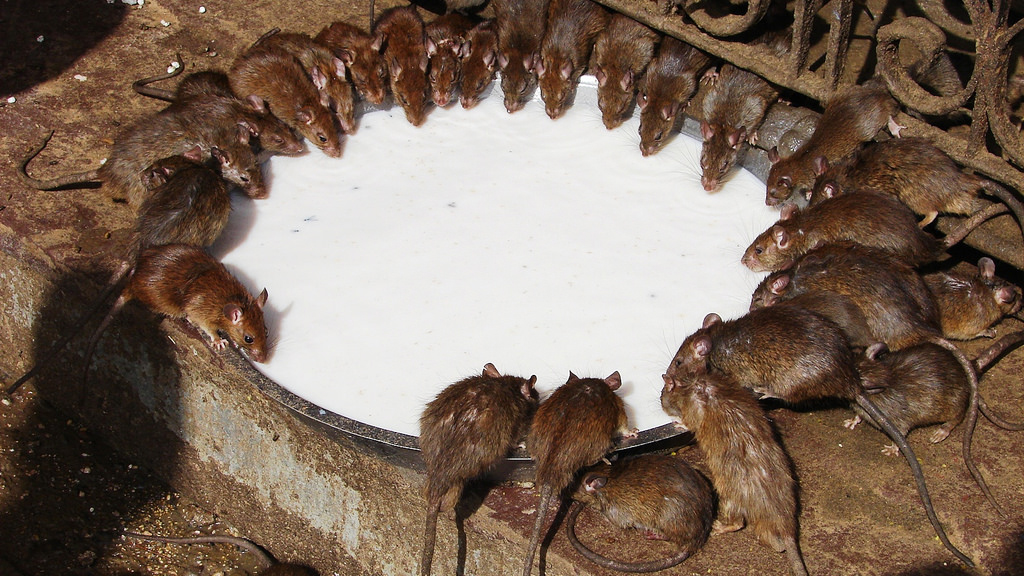 Karni Mata Temple in Deshnoke; around 30km from the city of Bikaner, is one of the most unique and mystique temples in Rajasthan. Unlike other temples in the world, this pious temple worships Karni Mata along with around 20,000 rats that are believed to be the male children of the Goddess.

But then, what makes this temple a centre of curiosity among the visitors? Well, while on a visit to the Karni Mata Temple, you can witness devotees, not only offering food to the rats, but also consuming the left-overs as holy foods.

If this is not enough to change the way you travel; or the way you are planning for a Rajasthan tour, book your Rajasthan tour packages with us. We will take you through further offbeat places that are either hidden away from the rest of the world or are completely unknown to them!